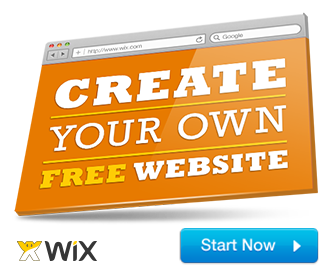 How to Convert HTML to PDF

Posted on: June 25, 2016 by Aleksandar Jakovljević in Web development

A few years ago, generating PDF files via web server side scripts was a real nightmare. Although several libraries were available for the task, most of them were very difficult to use. Times have changed, and now days easiest approach is to convert HTML to PDF.

Convert HTML to PDF with WKHTMLTOPDF

wkhtmltopdf and is an open source (LGPL) command line tool to render HTML into PDF using the QT Webkit rendering engine. It runs entirely “headless” and does not require a display or display service. To use this in your web application, you would need a server on which you can install wkhtmltopdf.

As open source software, you can install the tool by building it from the source. On some distributions, it is included in the default repositories. Like, for example, to install it in Ubuntu, all you have to do is run two commands:

After that, converting web pages is as easy as running:

To use this tool in PHP, you would have to run it using system, or exec, or similar function.

Convert HTML to PDF with PhantomJS

PhantomJS is much more then a screen capturing tool. As the authors state: “PhantomJS is a headless WebKit scriptable with a JavaScript API. It has fast and native support for various web standards: DOM handling, CSS selector, JSON, Canvas, and SVG.” Except for screen capturing, it can be used for headless website testing, page automation and network monitoring.

Way of getting PDF from your HTML using PhantomJS can be found here.